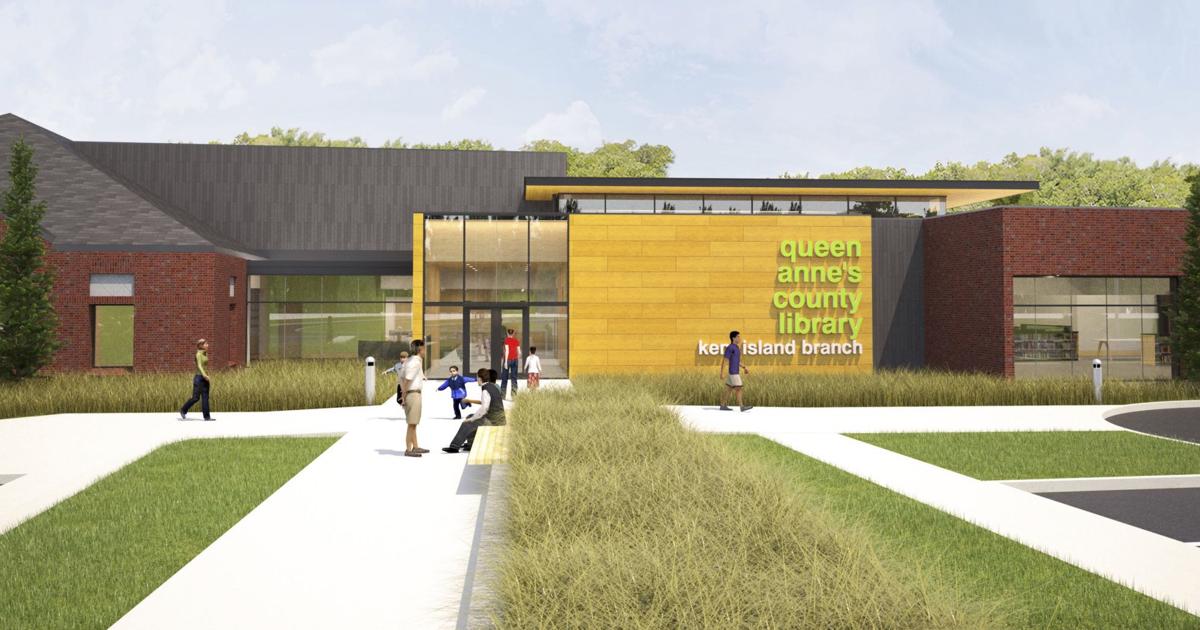 When was the last time you heard the same lump sum bid amount be read aloud from two different general contractors at a bid opening?

In May, Plano-Coudon tied with another general contractor for the Expansion and Renovation of the Kent Island Library. After many conversations between the County Commissioners of Queen Anne’s County and their attorney, the tie resulted in a ‘Drawing of Lots’ this past Monday. A representative and a witness from both P-C and the other general contractor met in Stevensville for this unique event.

Gathered in a conference room,  a Queen Anne’s County employee shuffled the deck of cards seven times in accordance with the Bayer and Diaconis theory of playing card randomness. The highest card pulled would be awarded the bid.

P-C’s bid was the first bid opened on May 15th at the bid opening, so P-C went first cutting the deck using the top half deck of cards. Showing the card to all in attendance, we drew lucky number 7, while the other contractor cut from the bottom half of the cards and drew a 4.

The scope of services consists of demolition, site development, utilities and new building construction & existing building renovation. The proposed addition will be approximately 11,202 SF to the existing 9,350 SF facility and will house an expanded adult, children’s and teen collection. The renovation of the existing footprint houses multiple meeting rooms, classrooms and storage areas.

We are thrilled to begin construction on this important project!